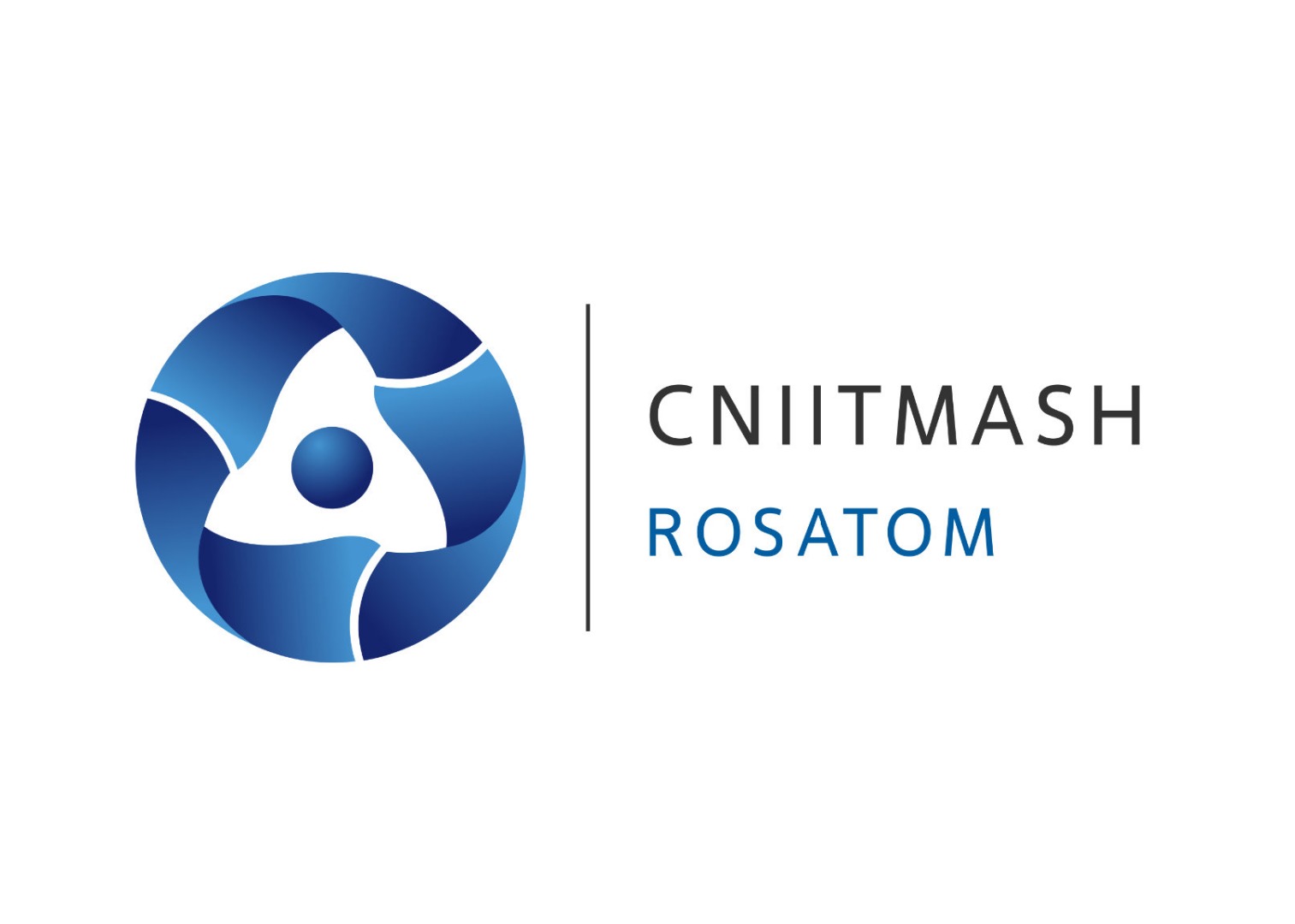 August 20, Moscow - ROSATOM has switched to using a united brand. While preserving their names and unique identity, organizations of the Russian nuclear industry will get unified logos based on the trademark of the State Atomic Energy Corporation Rosatom - the Mobius strip. Such approach to corporate branding is called “umbrella branding,” and many top-class global corporations are using it. The use of the umbrella brand in the nuclear industry will allow a unified positioning of ROSATOM organizations in the domestic and foreign markets, which, in turn, will lead to higher recognition of Russian nuclear industry enterprises and their projects among partners and customers.

The rebranding campaign is being carried out as a part of the new ROSATOM strategy, approved in April, which is based on the principle of "United ROSATOM". The introduction of a unified branding system is a logical step in consolidating the efforts of the industry in promoting products and services on Russian and foreign markets. ROSATOM has created a strong and respected international brand, and the use of a name with a long history, in particular, in promoting new products in the non-nuclear sphere (digital products, development of the Arctic, environmental projects, mechanical engineering, etc.) opens up wide opportunities for ROSATOM enterprises on promising markets.

It is rather symbolic that a large-scale industry rebranding campaign coincided with the Russian nuclear industry 75th anniversary. Thus, entering the next stage of its development, ROSATOM will keep responding to contemporary challenges efficiently, working to create new opportunities for future generations.